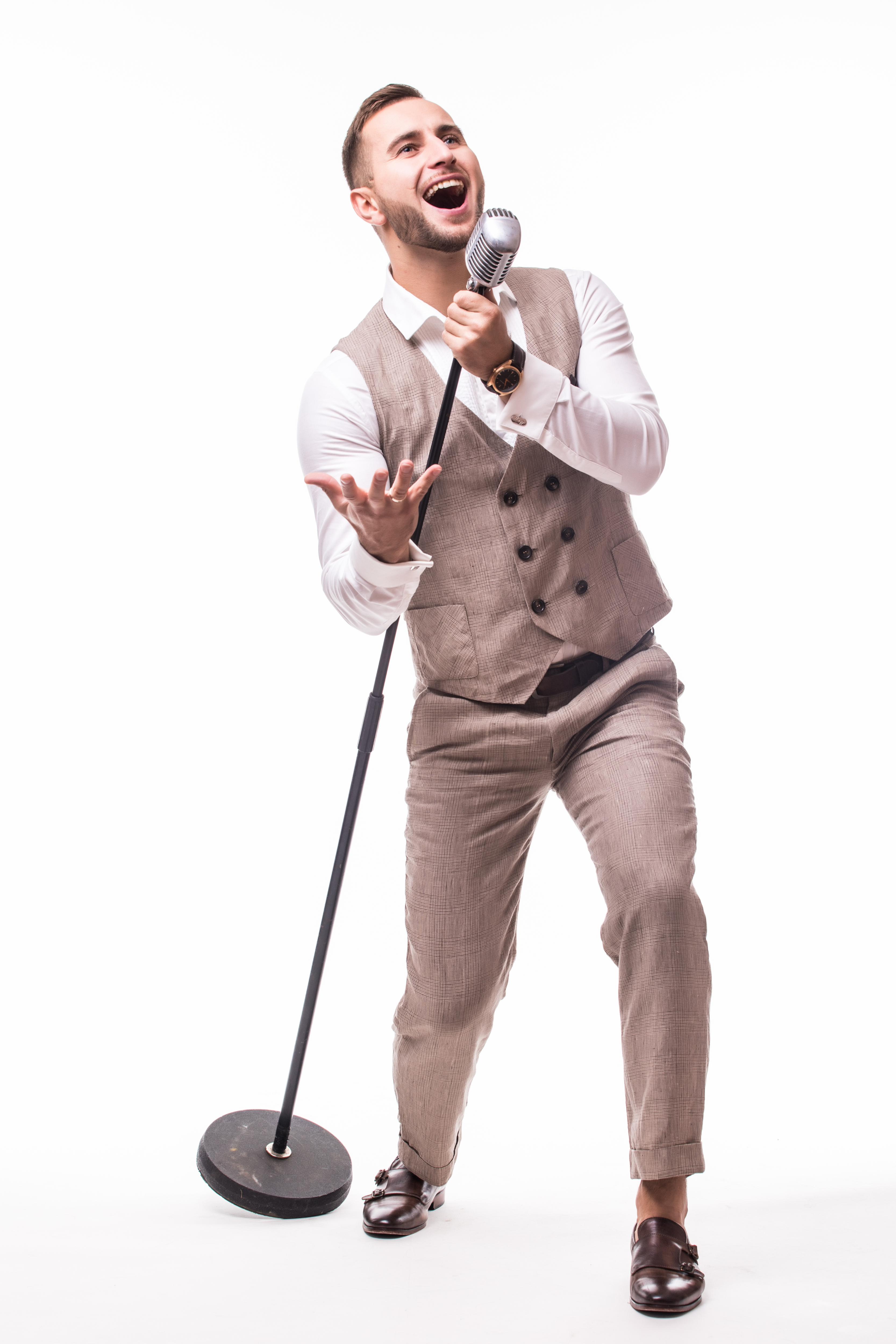 The vocal massage involves working the muscles in the shoulders, neck, throat and face with gentle pressured therapy, to relieve tension, flush toxins and to free muscle adhesions.

The upper back and neck is massaged, as tightness in these areas can migrate and become headache, eye ache and pain the jaw and ears, as well as the reducing mobility in the neck.

In the face the jaw muscles are worked on as well as round the lips and nose. The muscle fibers in the throat are also manipulated, bringing the larynx into a more efficient posture. This eases the vocal cords and can increase the vocal range.

Also the muscles in the chest, intercostal muscles (between the ribs) and diaphragm can be worked to help increase lung capacity and reduce restrictive tissues.

This type of therapy can be uncomfortable, especially for the first few treatments until you get used to the feeling of throat manipulation. The treatments are delicate and worked slowly, however-  If you do feel discomfort, David Jenkins will be happy to change the technique to accommodate the client.

We can come to the Theatre you are performing in or simply contact  01413341223 arrange a session or two at a time that is suitable.

We have worked with various levels of performer to local artists to international artists and productions such as ,-

Testimoniial,-“Thanks again for the vocal massage yesterday. It really made all the difference and felt so much more secure during the performance.” Colin Burnacle , “The Sound of Music” Kings Theatre Glasgow , February 2015.